In February 2021, we are moving from the United States to Germany, and we want to share with you how to declutter to move abroad like we are doing! We’ve almost sold, donated, or thrown away 90% of our possessions. It’s been a HUGE project, one that’s taken many months to complete, and we aren’t done yet.

Why We are Decluttering Instead of Shipping Our Things

Some companies pay to help their employees move abroad, but our’s is not. If Kevin’s company was paying to ship our things, we’d probably be bringing a lot more. If we pay for it ourselves, it could easily cost $10,000-$12,000!

We decided that price wasn’t worth it for us because things are different sizes in Germany. We had no idea when we started this process if we’d be able to secure a home before moving. So we didn’t know what size the rooms would be. (Update – we’ve now secured a home in which to live! More on that in another post.) The bed sheets and pillow sizes are different in Germany, so it doesn’t make any sense for us to bring bed linens and beds.

We both liked the idea of a fresh start and having fewer possessions, so we decided to declutter was best for us.

How to Declutter to Move Abroad – Our 6 Tips

So my first tip for you on how to declutter to move abroad is to use the power of social media to sell expensive items. I used Facebook Marketplace and garage sale Facebook groups and have sold furniture, china, dishes, a 12-foot Christmas tree, etc.

The trick I’ve found to selling quickly there is to price it LOW. The old adage – one man’s trash is another man’s treasure – doesn’t really ring true with selling used items. Do not expect to get much back from what you’ve purchased. You’ve probably already gotten your money’s worth out of it already! Plus, the extra space you’ll have and the less stuff you’ll have to manage is WORTH getting rid of it.

The second thing that worked well for us to declutter to move abroad was to create a decluttering staging area. So we emptied our dining room to fill it with decluttered items. We spent nearly every spare minute we had decluttering the house. It was so helpful to have a place to put the items. The process took several months!

If you’re decluttering like normal people do (LOL) and not moving abroad, then I suggest keeping a decluttering box or two in the garage or basement. As you come across things you no longer like or need, put them in the box. Once it fills up, take it to a donation center.

There is something mentally that really helps with having a designated spot for decluttered items. You’re much more likely to part with things you don’t really use, need, or like if you have a designated place to put them! And putting them in cardboard boxes is also helpful because then it’s super easy to pass them off – just hand over the whole box.

My third tip on how to declutter to move abroad is to donate, sell or throw away the things you collect in the box as soon as you can. After we had our big yard sale, anytime I’d fill up another box, we’d get rid of it as soon as we could, which for us, meant taking it to our local Goodwill store. Studies have shown that if the box sits around, it just adds to the clutter, which adds to your stress. You’re also more likely to keep what you’ve decluttered.

How we Conducted Our Yard Sale

After about one month and dozens of hours of decluttering, we filled up our entire dining room with stuff. We then planned for a yard sale. I was not excited about all the work it would take, but one way or the other, we were going to have to get all of this stuff out of the house, so my thought was we might as well make some money back on what we’ve purchased!

How We Advertised Our Sale

We bought a garage sale sign set on Amazon and wrote our address on each sign, and put them up all around our neighborhood and in the local area. I also put up a post on Facebook on my personal timeline, and then also in our local garage sale groups, and on the Facebook marketplace. Most people said they found us through the physical signs, though!

If the Sales Are Going Slow, Drop the Prices, Offer Deals, or Give Items Away for Free!

For us, the point was to get this stuff out of our house! We spent nearly two hours taking all of our items out of the house and up the driveway to display for the yard sale, and we did NOT want to have to haul our stuff back inside the house.

We had a lot of customers in the morning. By the mid-afternoon, it had slowed to a crawl. I began to get really nervous that we’d end up taking half of the stuff back inside the house and have to deal with it again! It took about 12 minivan loads to get it to the top of the driveway, and I did NOT want to have to repeat that process!

So we started advertising on Facebook that everything was for free! It was worth it because, within a few hours, nearly everything was gone. One guy from a local charity even came and filled up his car for his shop. I was very happy to end the day with only one carload of our things that I took the next day to Goodwill. We ended up making about $900, which was pretty good, though I’m not entirely sure it was worth all of the effort we put in!

Tip #5 – Declutter One Space at a Time, One Layer at a Time

One thing I forgot to mention in the video is that I started doing the Flylady system during this time (see my blog posts on that here!), and it helped me tremendously to systemize my decluttering process.

Declutter Areas You Can Clean Up in One Hour

The Flylady recommends that you don’t start decluttering something you can’t clean up in more than an hour. So I decided to focus on small areas at first. Once I tackled the smaller areas, I got better at it and was able to tackle the larger areas more efficiently.

We decluttered one area or space at a time. Doing an entire room was too overwhelming for me, so I began with one drawer, or one side of one cabinet, or one part of a room. I had five boxes or bags – keep, giveaway, sell, recycle, and trash.

We went through the house room by room, closet by closet, in every spare minute I could find. I got most of the work done on the weekends when Kevin was home so I’d have help watching the kids.

We Donated Our Books to Our Library

One thing I forgot to mention in the video is I have taken all of the books we have parted with and donated them to the library. I like knowing that many families will get to enjoy the books for years to come. Our library even has a section of free books that they don’t want to keep in circulation and they donate to the public.

I involved the kids in decluttering their rooms so they could decide what they want to keep, sell, throw away or donate. I didn’t want this to be something that was being done to them. This move is already a huge change for them, and I wanted them to get to decide what to take with them. If they were three or under, I wouldn’t have done that, but mine are ages 4-11, and they know if something’s missing from their rooms, so I can’t be sneaky!

They did surprisingly well with it and were able to get rid of a lot of things. We got all of their toys down to one box for each of them! A wonderful side benefit is that it’s been SO much easier for them to keep their rooms clean since we purged so much stuff!

How to Declutter to Move Abroad – Lessons We’ve Learned

We don’t want to go back to how things used to be! It’s so nice to have less stuff because our house has so much more space and less visual clutter!

We learned that we had WAY more stuff than we actually needed, wanted or could even use! My old habit was to put something in the basement storage room or stuff it up on a closet shelf when I wasn’t sure what to do with it.

I have bought way too much stuff over the years. It’s embarrassing to think about how much more money we’d have right now if I had bought less. Sometimes that shame can keep us from decluttering at all! Because then we have to face each and every item, which brings up that ugly shame.

Decluttering Is Addicting and It Gains Momentum

Going forward, I will be much more intentional about each item I purchase. Do I really need this? Do I really want this or like it? Will this make my life easier or improve it? If not, DON’T BUY IT!

Decluttering Was More Emotional than I Thought It Would Be

It was more emotional than I realized it would be! The things I really love I’m keeping and storing at my parents’ house or taking with us. The things that were hardest to part with were our family picture frames (kept the pictures, but not the frames) and my favorite home decorations. If we weren’t moving, I would’ve kept most of them, but I figured that picture frames and ceramics are easily breakable, and it’d be better to sell them that pay for shipping and have them break.

Check out all of the blog posts I’ve written and videos we’ve recorded for YouTube. You can watch them from the beginning to the current day! You can also subscribe to my YouTube channel to get notified when a new video is posted. 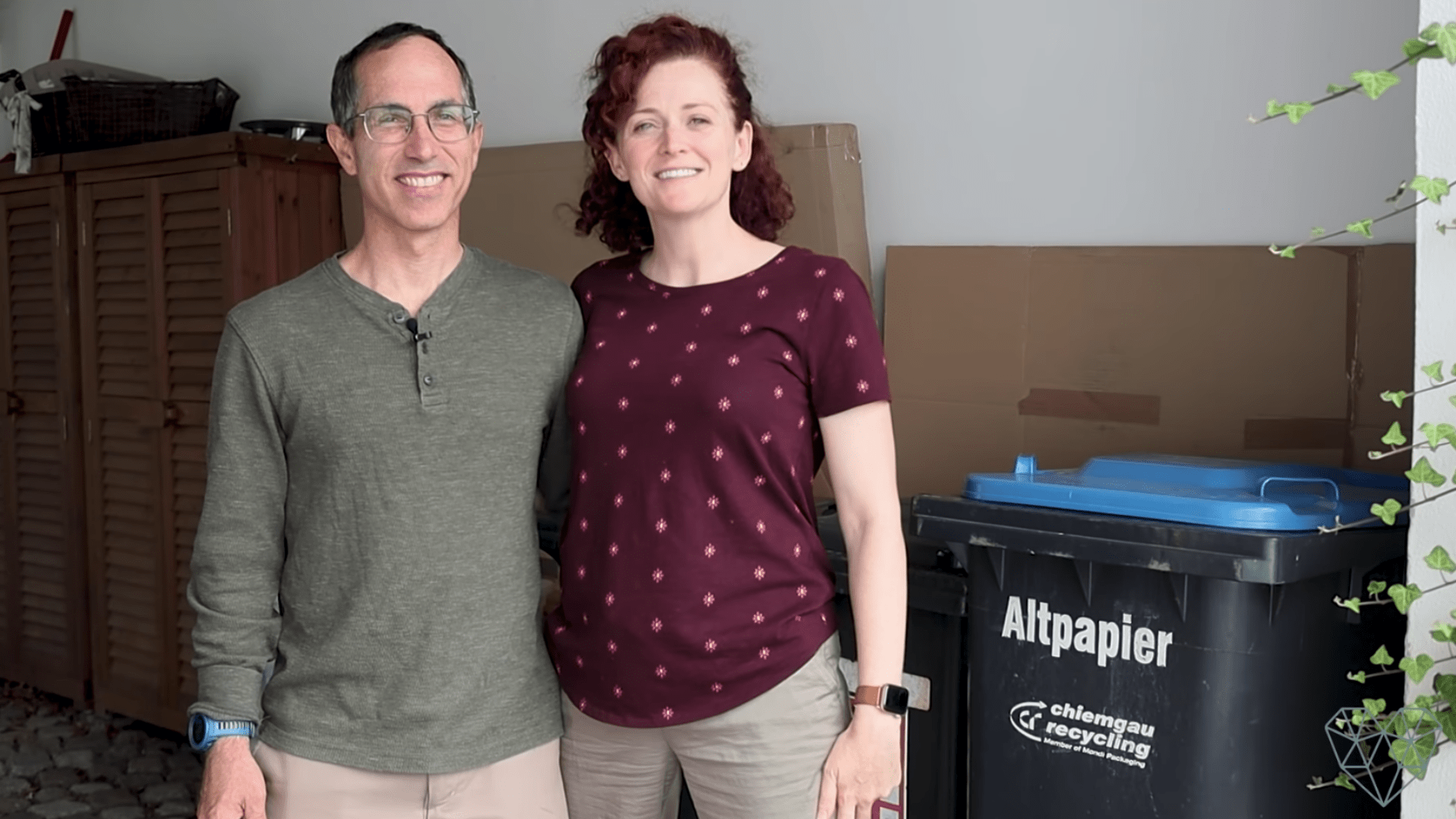 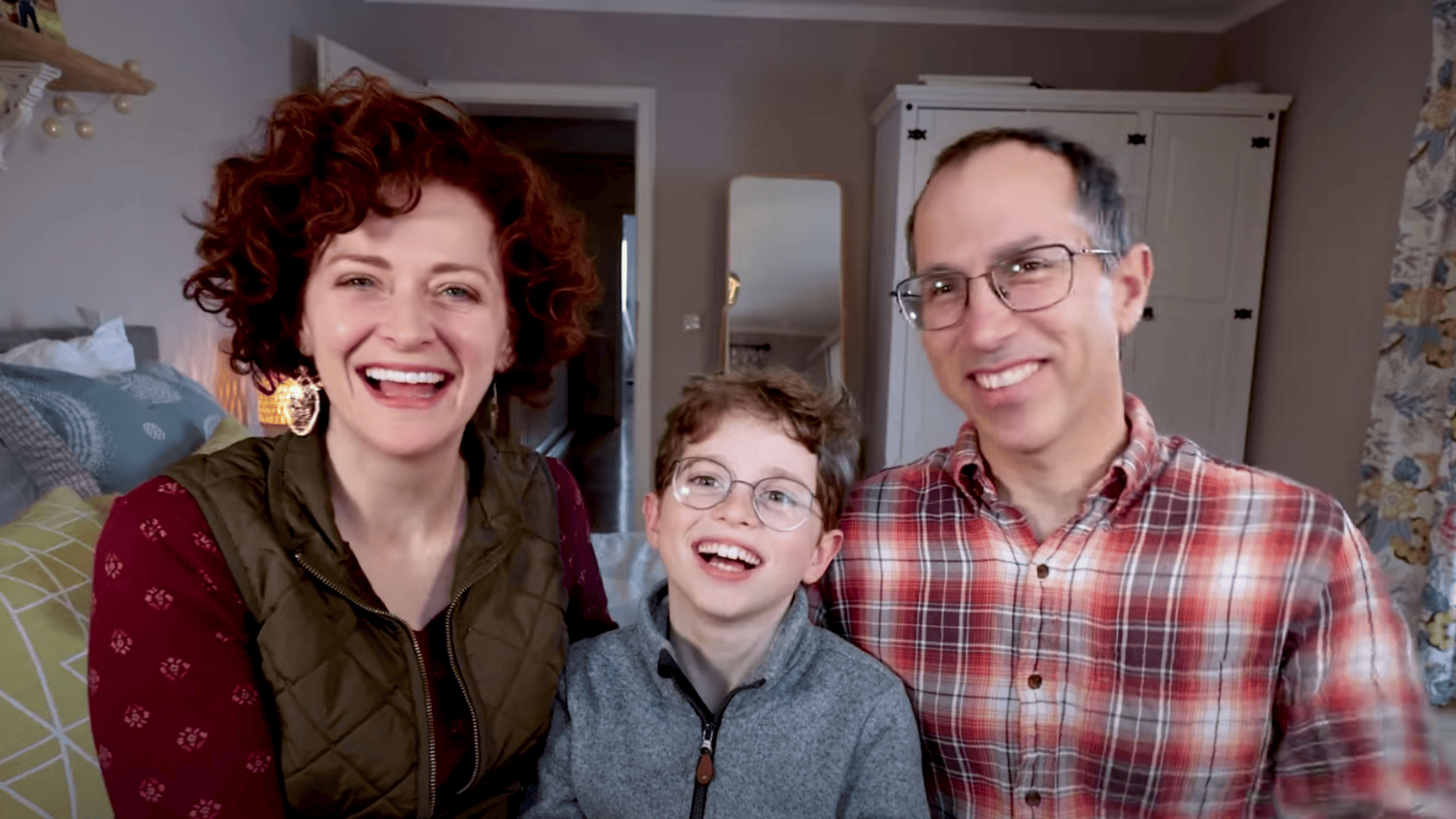 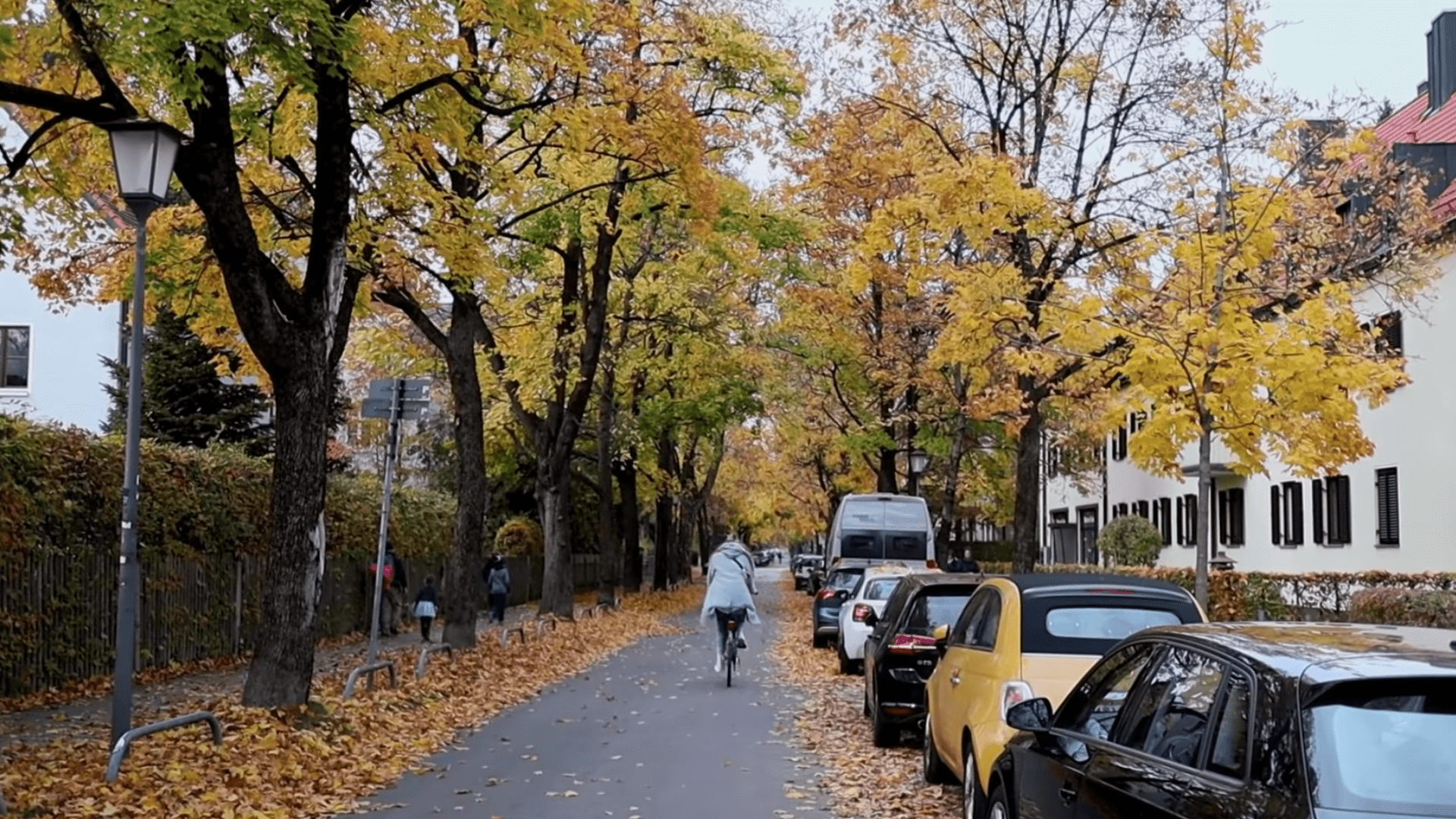 We're an American family of 6, with 4 kids, a cat and 2 hamsters who moved from the USA to Germany in February of 2021 and we are sharing our adventures, culture shocks, fun and struggles with you here on this blog and on our YouTube channel.